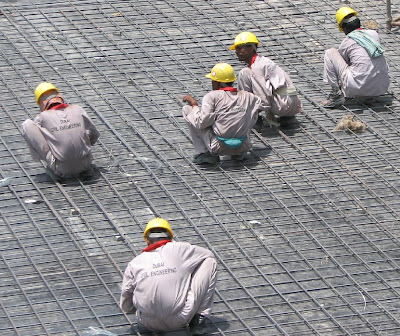 Thank you Mr.Bruce for supporting workers.What are you doing for wokers?

Thank you for your comment and thank you for reminding me. I have to do more than write good words. Please give me this question again in a month. I hope I'll have a better answer.